We have experienced multiple 9R’s having Receivers (SF3000 & ITC), Autotrac, etc stop working. This is a result of water in the two connectors behind the scv’s causing loss of the implement bus. We have had luck with just cleaning them out, however Deere recommends you replace the back half of the harness.

Documentation continues to be an issue, especially getting everything filled out correctly in order to get the display to record. Remember to only have one tab open under your documentation icon on a GS2 or GS3. You do not want multiple tabs open unless you are doing multiple operations at once, like planting and putting on starter. I actually had one instance where the swath control icon had disappeared from the display. This was in a 4830 sprayer and a GS3 display and was the result of having too many tabs open at once. The tab associated with the sprayer was disabled which caused the swath icon to disappear.

I also had an issue with one Starfire 3000 receiver. It was throwing a code saying “SF3000 Loss of Communication with GPS Engine.” The receiver would not pick up signal so the customer could not autotrac. There is a Dtac case on the issue(97286)  however I was able to update software on the receiver to the latest version and this solved the problem.  You can find the current software versions here. 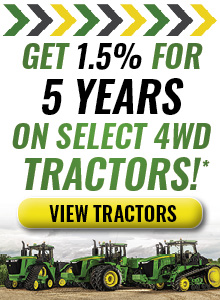 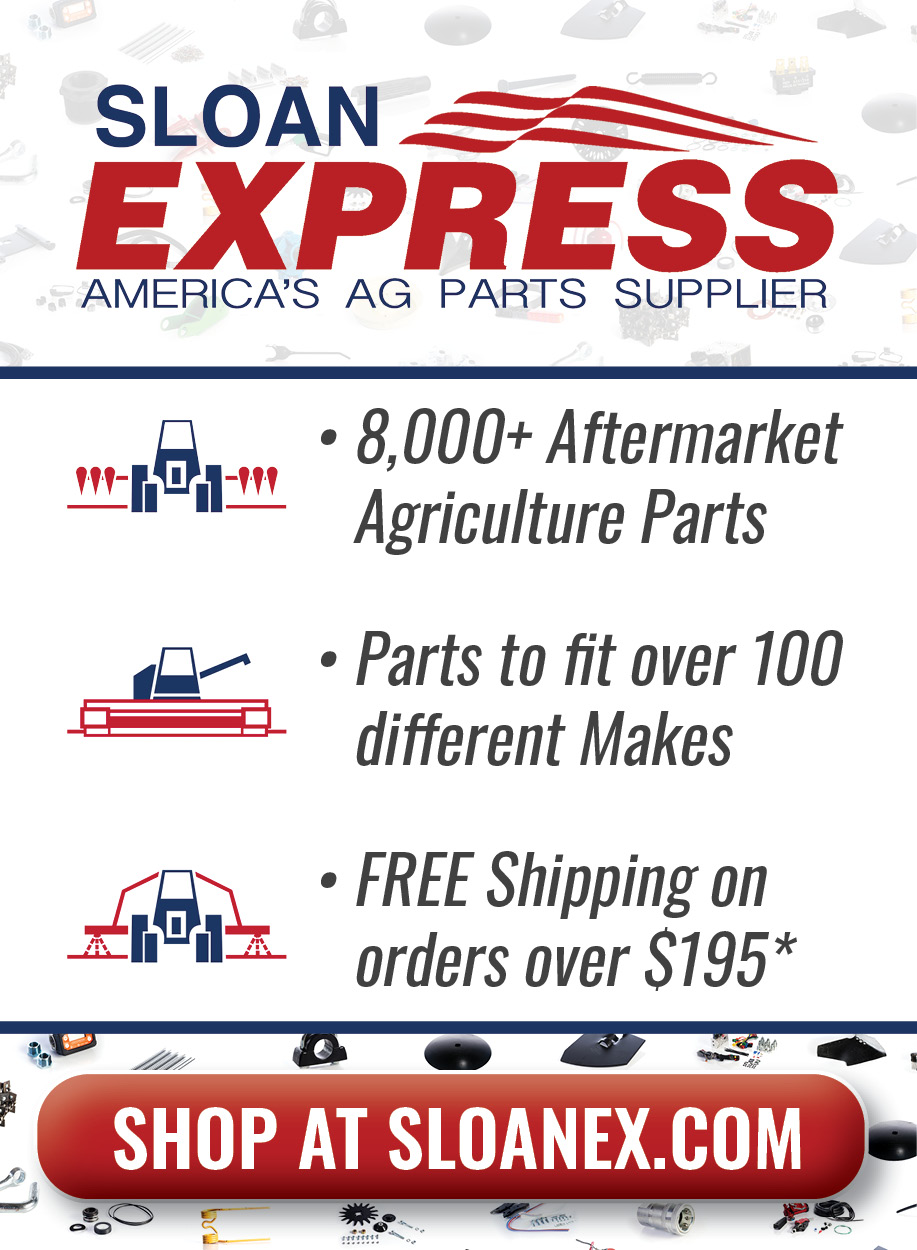